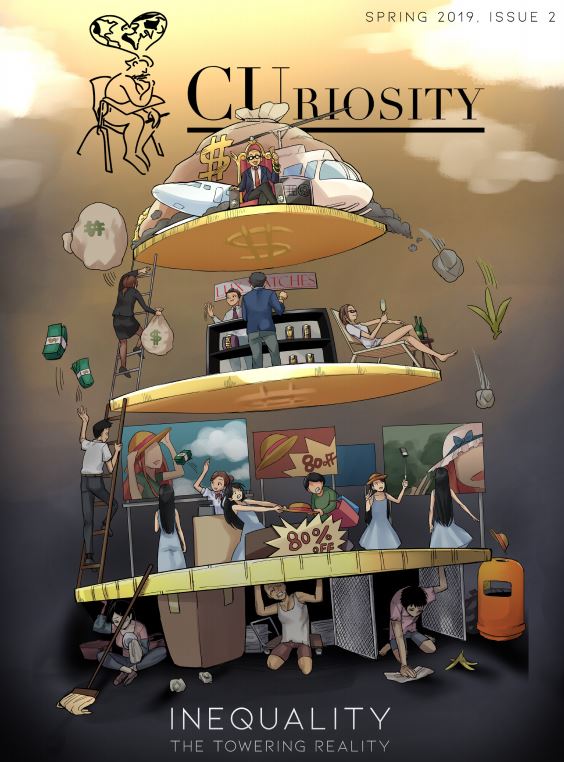 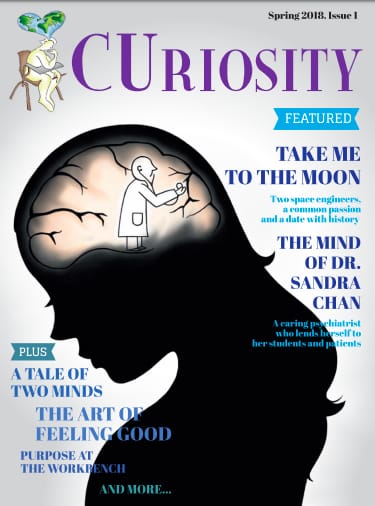 As usual, Serena Yue, a Year 4 student majoring in biochemistry, went to sit at the back of the class. This classroom bore a resemblance to the one at CUHK, but in fact, she was miles away from Hong Kong, having a History summer course at the University of Cambridge. Serena looked around and spotted the old gentleman who habitually sat in the front row – he was completely absorbed in the lesson. Attracted by his utmost attention, Serena took a second glance. She realized that he was already on page 85 of his handwritten notes.

It comes as no surprise that Mr. Kitchen has such lifelong curiosity and a thirst for knowledge, when Serena later finds out his occupation – a retired chemical engineer who worked for NASA. In the blink of an eye, Serena decided to bring Mr. Kitchen’s story back to Hong Kong, and published it in the first issue of the CUriosity magazine.

Driven by the passion for reading and writing, in the summer of 2017, the idea of starting a student magazine sprang to Serena’s mind. The inspiration of this important decision could be traced back to the time when Serena was on exchange at the UC Berkeley. Flipping through The Berkeley Science Review, Serena had never thought that scientific research could be as reader-friendly as it was in this graduate student magazine. “I was very impressed. You don’t have to be a scientist to understand what they are doing. They were able to express the rationale or the goal of their complicated scientific experiments in a very simple way,” she exclaimed. In an attempt to create a CU version of the magazine, Serena recruited talents to convert her ideas into reality. The project gained momentum, and together with support from the Student Activity Fund provided by the General Education Foundation Programme, the first issue was published in April 2018.

The whole spirit of the CUriosity magazine is inextricably intertwined with the General Education Foundation courses. Among all the classics, On the Origin of Species written by Charles Darwin has left a lasting impression on Serena’s mind. She was so impressed that she even paid a visit to the home of Charles Darwin in the UK last summer. When she was at his home, she read an interesting diary entry of the young Darwin. The excerpt was like this:

One day, Darwin was collecting beetles in the garden as he loved nature. He found two beetles, and held one in each hand. Then, he saw the third beetle but had no free hand to catch it, so he put one beetle in his mouth to pick up the third one. The beetle sprayed something acidic in his mouth, so Darwin immediately spit it out. Unfortunately, in the middle of this chaos, he lost all the beetles. 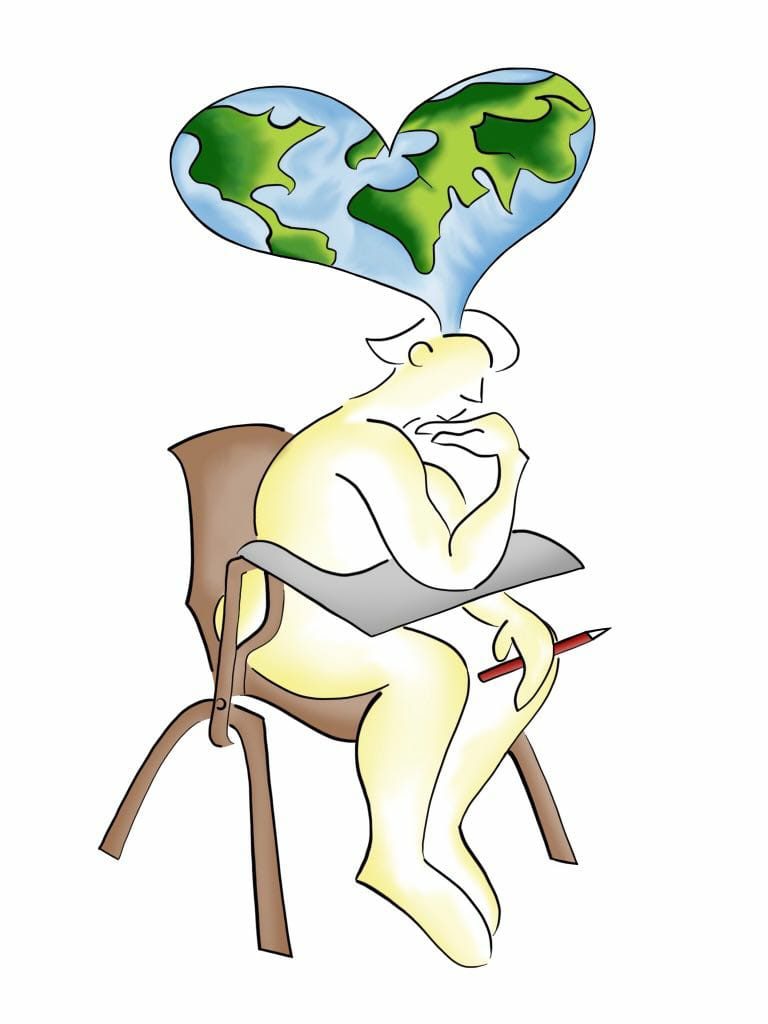 Serena concluded in admiration: “It was not only a funny excerpt, but also a demonstration of curiosity one had in life.” The spirit of this magazine – being curious about the world, is embedded in the magazine logo. A student sitting at the desk resembles the Thinker. Holding in his hand is a red pencil that symbolizes the power of knowledge. The heart-shaped globe shows that every idea of the writers comes from their minds with their hearts to the world.

Behind the Earth and the World

Felix Yue, a Year 4 student majoring in Mechanical and Automation Engineering, wrote about climate change in the first issue of the magazine. He titled his article “The Earth Against the World” as he regarded the “World” and the “Earth” as two similar but different concepts. The world is a human construct while the earth is objective and is on the receiving end of human actions.

Felix spent a week researching the topic, and amid the torrents of statistics and research findings, he came across a picture that spoke louder than words – a polar bear crawling in severe starvation. “It was a very thin-looking polar bear. You literally scroll down in less than one nanosecond, and immediately understand what it means,” Felix added. He later tried to search for the picture that he first saw, but in vain, simply because there were too many pictures of endangered polar bears online. “Not just one part of the world that is suffering or one single polar bear. There are many different parts and many different polar bears,” he stressed.

Perfection is unattainable, but the team has given an all-out effort to reach the closest to it. Before publication, the entire team will carefully read through all the articles and give comments to each other. Back and forth, Felix has corrected his work for at least four to five times. Despite the hard work, Felix does not feel laborious, on the contrary, he treats writing for the magazine as an engagement into an educational and achieving feat. How did he feel when he saw people reading the magazine? Felix thought for a moment, then continued with heartfelt fulfillment: “The greatest happiness a chef can have are the remarks of his customers.”

An Honest Reveling of the True Self

When deciding the theme of the first issue, the topic of youth suicides has come to the team’s attention. They took a courageous step to address this delicate issue which requires them to handle with a sense of sensitivity. Mental health was set as the theme, and one-third of the articles were written with regard to it. Serena explained, “Being a university student is more than sitting at the desk and studying for GPA, it is also about how we can be a contributing citizen to the world.”

As the editor-in-chief, Serena always encourages other writers to share personal thoughts and feelings in their articles, as she believes it is an effective way to build an intimate connection with the readers. Having said that, honest writing is never an easy task, as it exposes the pain and secrets buried deep beneath the writer’s soul. Bernard Tseng, a Year 4 student majoring in Engineering, hesitated when he decided to write about his own journey with depression. He explored the struggles of being an introvert in his article “A Tale of Two Minds”:

I can still remember the times that I succumbed to depression and wept all over my bed when sleeping. The sorrow and loneliness deep inside me was inexplicable.

Having endured a period of self-doubt and vulnerability, Bernard can now share with us in such a relief and calmness. “It’s great to share the differences between extroverts and introverts. In the meantime, tell people that you are not alone. There are people who have had this experience,” said Bernard.

The second issue of the magazine has been published in February 2019, and the theme is about inequality. “We don’t know how many people read our magazine; we don’t know how many hearts or minds are touched. It’s important to have faith in the invisible impact of your actions,” said Serena. 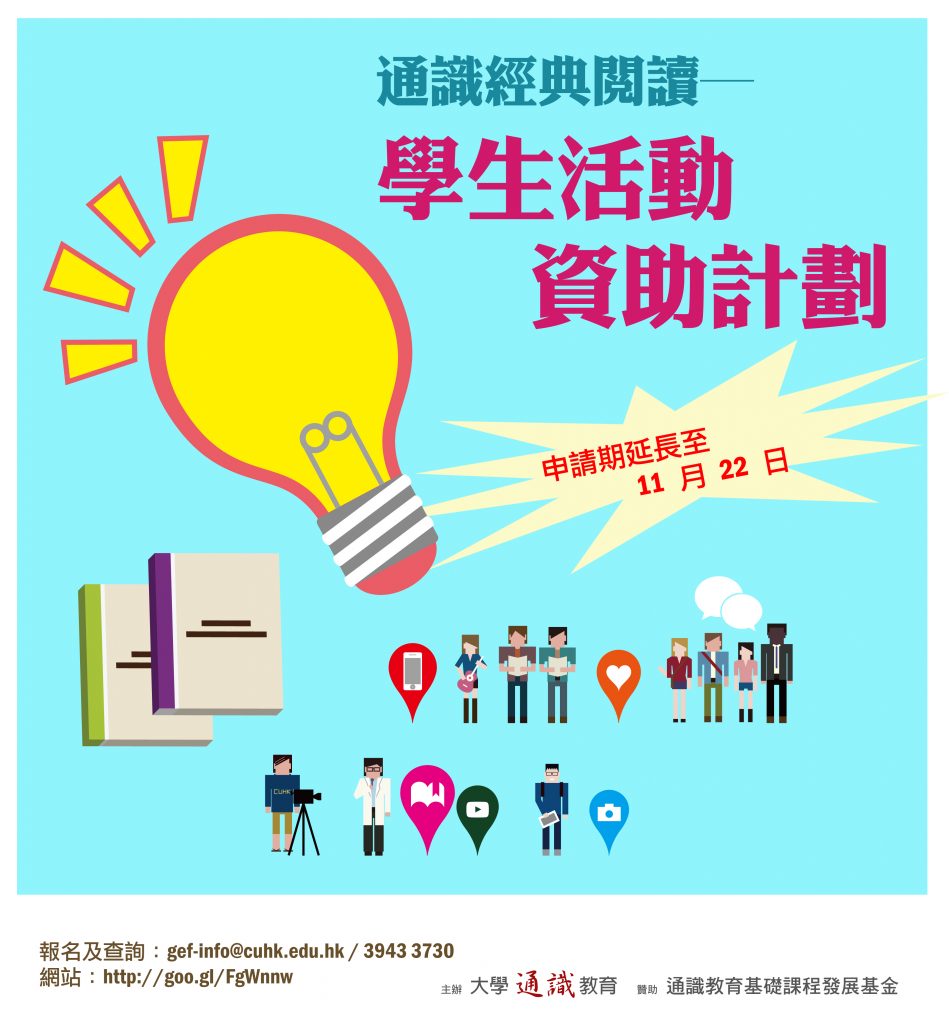 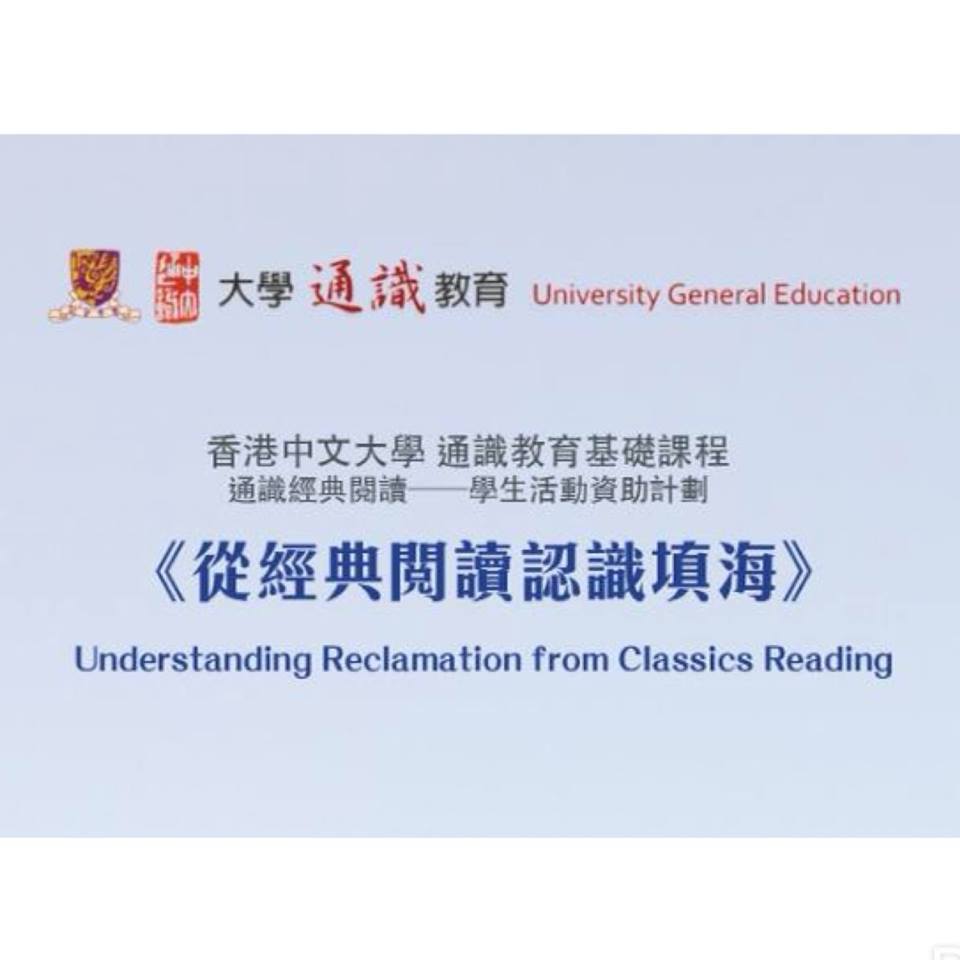 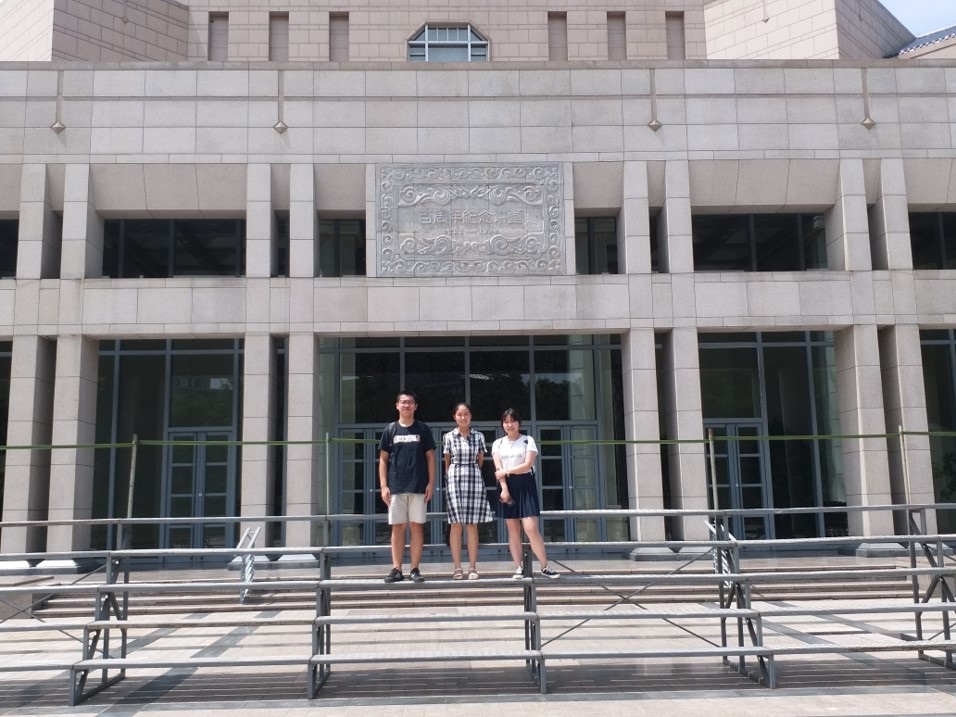