The ‘In Dialogue with Humanity’ course was difficult, especially where it called for class discussion. Our ideas of the world were somewhat concrete, so we found it difficult to fully appreciate the perspectives of Christians, Marxists, Confucianists and Capitalists when we may have had preconceived notions of them. Thus, atheists read the Ascension of Jesus in Mark with the same flippant amusement that spectators have for science fiction, while those with religious zeal used the former’s questioning as an opportunity to reaffirm their faith. Both sides needed to entertain these thoughts without accepting them.

My preconceptions often got in the way. I addressed the Qur’an against the backdrop of extremism and patriarchy, and looked for confirmation of these in my reading, rather than wisdom. Even before the discussion on communism was had, I had a foundation of mistrust and dismissiveness towards Marx, caused by the negative propaganda against communist philosophy. Still, while I accepted the ills alienation of workers from the fruits of their labor caused, I never went so far as to question capitalism for its instability, its boom and bust economic cycles, and its destruction of the same free markets it is born out of through its tendency to develop monopolies, and rely on government action. I was afraid to pursue these ideas as far as they would lead me, as this might have changed my entire conception of life. Regrettably, I stayed in my comfort zone.

It is only recently, during an unproductive slump when I questioned the role of responsibility in fulfillment and what ‘being a good person’ should be to me, that I allowed myself to be molded by answers to In Dialogue with Humanity’s main questions- ‘What is a good life’ and ‘What makes a good society.’

I remembered the Christian philosophy of responsibility through service to others, even if this causes you suffering, as it did Jesus. I contrasted this with the idea of responsibility in law, where, as Lord Atkin put it, “The rule that you are to love your neighbour becomes in law, you must not injure your neighbour,” by your acts and omissions. Further reading led me to Ayn Rand, who saw responsibility as an optimization of self-interest, since self-sacrifice and altruism are one-way-roads to misery, as they led to sacrificing our happiness for others. The Ancient Greeks had daimons, and the Romans had geniuses, whose influence or presence lightened the load of responsibility people had to bear. And Marx had class politics, where the individual is not at the fore- historical evolution will have taken its own course with or without them- thus we jointly exist and are jointly responsible in the classes we occupy.

I know I need to take up responsibility because that is how I can give a part of myself to the world. The fruits of my responsibility will validate my existence, proving I was able to control my vices, harness my talents and use them for some good. I haven’t settled on what standard of morality I should adopt, or what responsibility should mean for me. The Christian standard is too high for me, the Randian, too low, and the Marxist, too anti-reductionist. For now, I only find solace in the Heart Sutra’s philosophy that there is no separate, individual essence in earthly phenomena. Thus, the living force that exists within me, within all other humans and in plants and animals will continue regardless of my actions and my adoption of responsibility. So the world is both in my hands, and out of it. 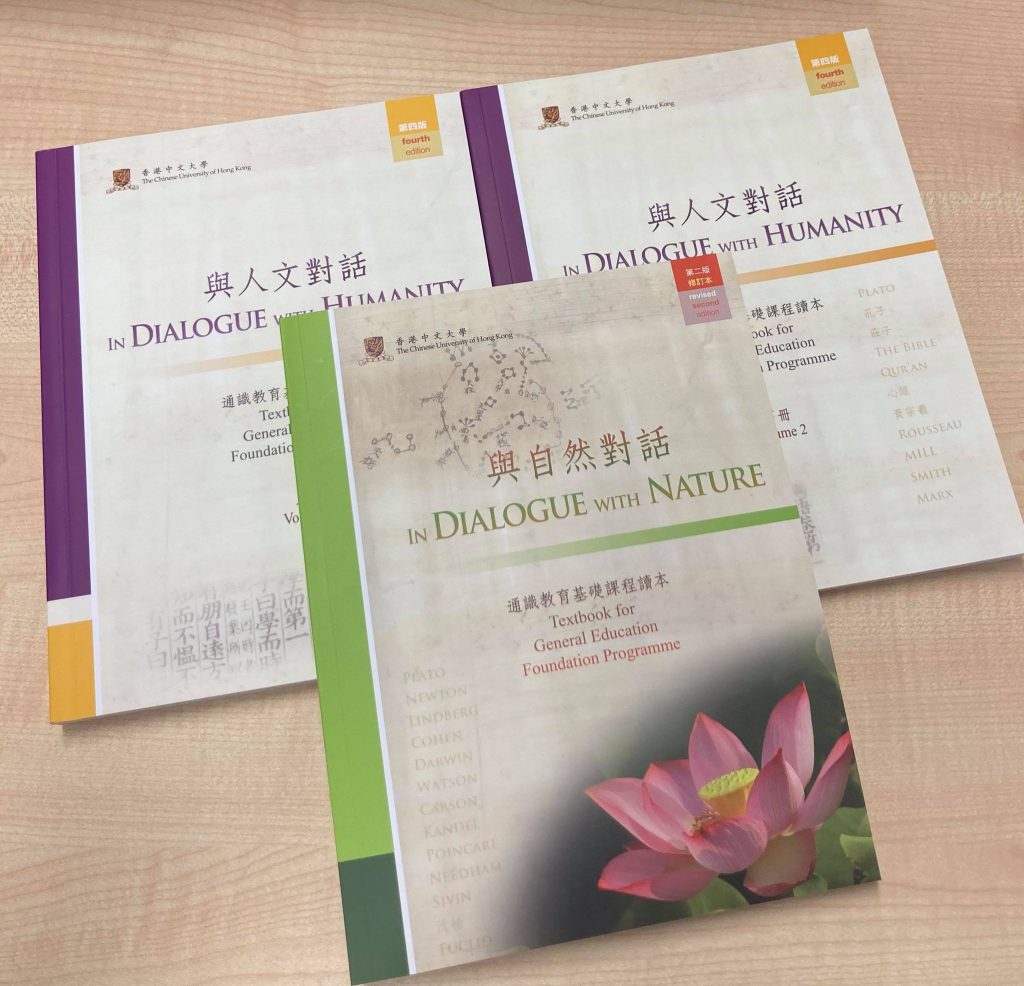 In this article, Wong Yuen Lung shares his thoughts on "In D... 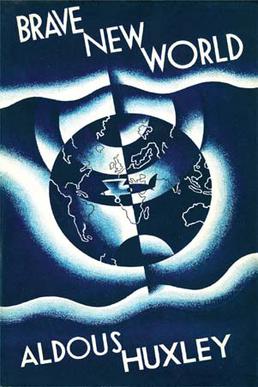