We were discussing several difficult problems for the coming presentation. Some time after midnight, we had to stop dredging into bottomlessness, and out of nowhere, he asked me a question, “What motivates you?”

He was my groupmate in the course “Metaphysics”. When we first met, we quickly recognized our commonality – both of us have spent extra years to struggle through a daunting process called major transfer, finally arriving at our own places.

His question on motivation, at first glance, seemed fairly easy to answer. After all, without motivation I could not have gone this far. However, I have no straight-forward answer. I did have a sincere one particularly for interviews. But there was more to say. There was something that I was not ready to talk about and when people dug deeper, I often got away with “It’s a long story”. It is indeed long and perplexing…

Two or three years ago, I was severely disoriented. I was not studying what I aspired to. I hated the fact that I was still trapped in an unending pursuit of “good grades”, for the sake of major transfer that might actually yield no rewards. I felt a growing distance from my U-life. Everything seemed unreal. Serious doubts emerged.

I doubted lots of things. I questioned my capabilities. I suspected things could have been different. I queried if any of these things mattered. I doubted my own doubts. FN, because of that, suited me well. I actively exercised its spirit of investigation into the genuine reality. I liked how it unveiled the shakiness of many important assumptions we took for granted. I liked how it shattered our pre-established understanding of the world. I liked how it created chaos in our minds just as my life has done to me. Destructive though it seems, I was liberated and, in some sense, healed. The cavemen in Plato’s Republic, when directed to the light, resisted with discomfort at first. But when they were broken free from the shackles and rightly accommodated to the brightness, a whole new world, weird and mysterious, yet exciting and promising, was waiting for them.

Many things seem unreal and uncertain. But being conscious of that and knowing how to live with it are the greatest gifts I have ever received from FN, for they also imply I am ready to discover the many possibilities typically overlooked.

FH, on the other hand, was a quest for meaning. The very first text I read was Marx’s “Estranged Labour”. It struck me hard as it spells out the central problem I, along with many of my peers, face. It is both ideal and real – ideal in its attempt to change what many consider a brute fact, the separation of life and production, and real in its insistence on the truth that the separation cannot be rightly tolerated. As a “me”, a “university student”, a “Hongkonger”, a “Chinese?”, and a “human”, what should I do to not alienate my life from my “being”? What is the genuinely meaningful life that I should engage in? These questions, albeit big and ideal, are real and important matters that keep us moving forward in tremendous adversities.

For the FH term paper, I wrote about “goodness” – what it is and how we should conceptualize it. It was until I finished it that I realized my way of thinking had been drastically changed. At some point I even suspected I have gone crazy, abstracting things like never before. But I felt good as I have assimilated my estranged life into an exhilarating hunt for meaning.

It was funny that GE, merely two 3-unit courses with barely any utilities or relevance to my major, had subverted my mind. For that I believe “general” is too mild a term for GE’s massive impacts. Sometimes I turn to God, suspecting with awe that all the things I have gone through, the failed admissions, the frustration, and the GE stuff, were precisely calculated. All those things marked an important milestone in that they directed me to the goal I should eventually pursue.

What is that goal? Here I am, taking “Metaphysics”, a subject concerned with the “ultimate reality”. The reading is painful, but the process fruitful. When my groupmate and I were thinking so hard for the presentation, we knew it was not about grades but pure obsession. The ultimate reality is something we stand fast to no matter what. It is especially so in the face of absurdities (which perhaps have become normality), when the truth becomes ever more valuable, when the search for meaning becomes essential in our lives.

That would be my short answer to the long question on motivation, still growing and approaching completeness… 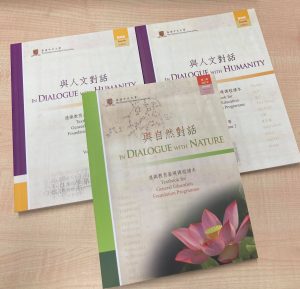 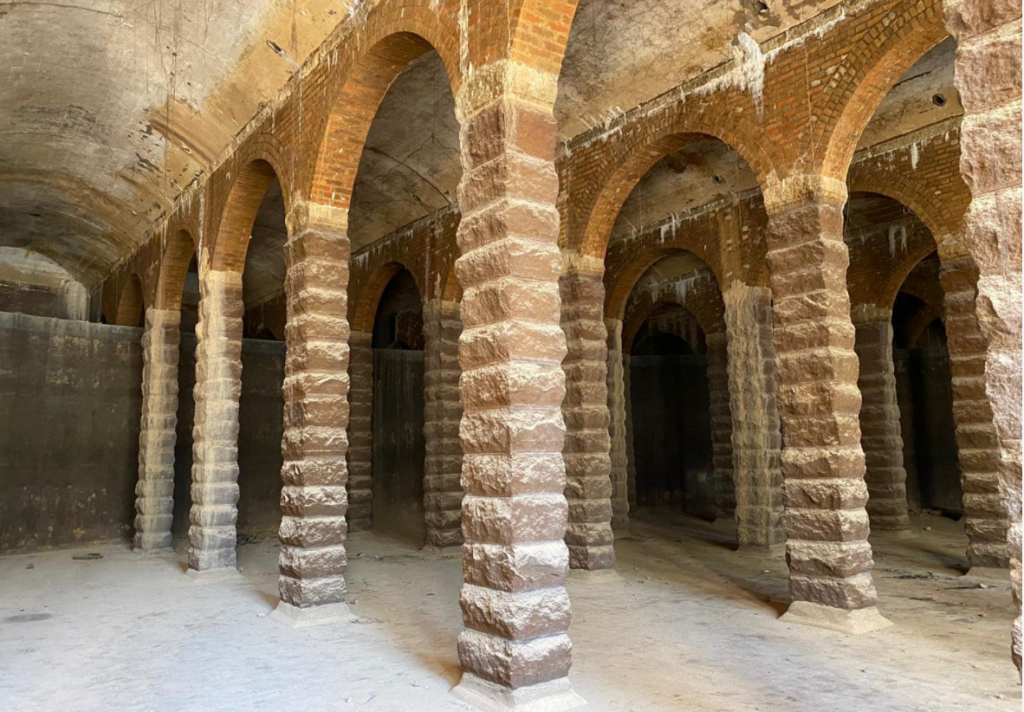 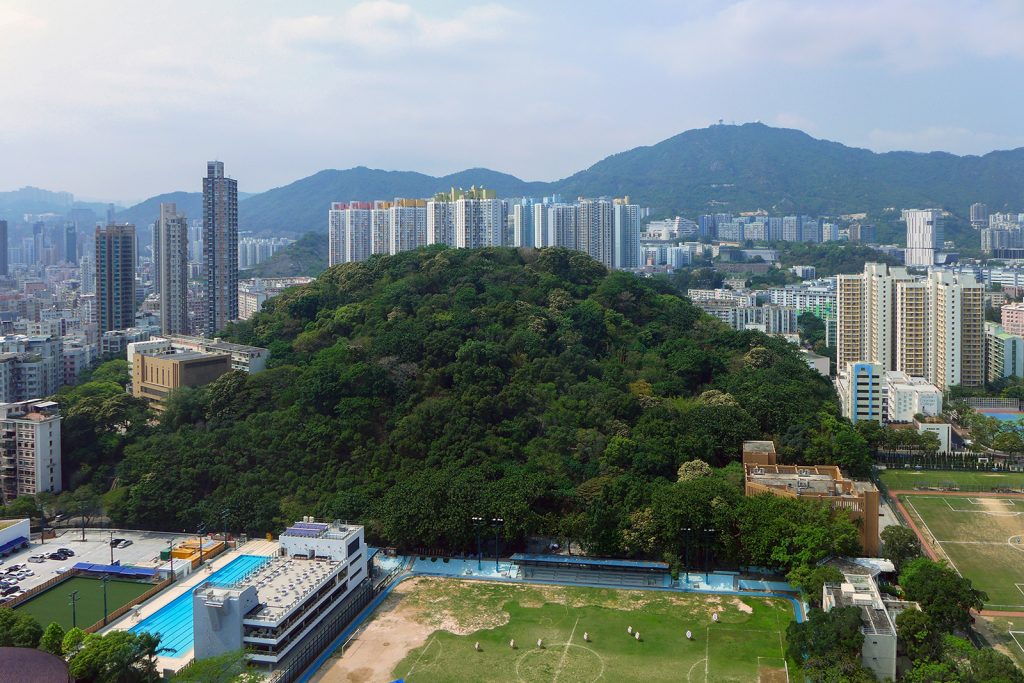