Exploring the role General Education plays in the enrichment of a University Student.

The Ambition of University General Education
Critical thinking, global mindset, and historical understanding. These are just a few of the plethora of ambitions a rigorous GE program tries to teach; becoming to a student is what soil is to plant – a firm foundation over which a student can begin to sprout.

Yet, ambition is reduced to a pipe dream without a suitable way to achieve it. This gives particular weight and responsibility to GE education courses provided by the institution – be it a Culturo-Historic based observation and analysis of past theories, or a humanities-oriented study of social evolution – or something else entirely.

Necessary Diversity?
As a UGFN student at CUHK myself, I have constantly found myself questioning the importance of learning about numerous past philosophers and seemingly obscure theories. What’s the point of learning about the shadows in Plato’s cave? Why is science perceived as beauty? Yet, one unit particularly stuck out like a sore thumb to me among all the other texts – the study and appreciation of historical Chinese sciences (e.g. five-element theory).

To be completely fair, it indeed shares common features with modern sciences in looking for patterns in natural interactions, yet I would argue that most similarities end here. Humanity’s advancements in scientific understanding, in my opinion, is much like an infinitely long maze: while many paths are capable of taking us a certain distance towards the goal, not all paths are made equal – much of which are doomed to hit a dead end after a certain point.

Perhaps the significance of studying past philosophies and thought processes is not to understand the details or mechanisms behind what many of us today may mock as voodoo magic and fantastical delusions, but to appreciate and answer why we now see them as so and comprehend the thought evolution involved in the process of constructing our attitudes to the world today – from which we can learn from and utilize during our academic pursuit.

Depth & Freedom to Explore
Yet, the content-laden learning of historical perspectives potentially has the polar opposite effect: leading students to lose sight of University General Education’s purpose. That is, to not cram information, but rather to comprehend and enhance the application of reason.

Therefore, perhaps it is important to consider the significance of not only knowledge and comprehension, but also the student’s interests and how this may apply to the content that they have learned. Having said this, it is my personal belief that General Education should be further focused on the application of philosophy and reason to modern-day topics – taking inspiration from my GEJC course that focuses on disruptive innovation and socio-political development. Likewise, during my time in the United States, I had experienced General Education from an entirely different approach – not focusing on historical study and observation, but rather on the top-down analysis of current social events such as food insecurity and global warming using course-covered thought processes.

This allows for both students and educators to engage in a wildly unique and creative approach to general education utilizing different mediums of expression – not only quizzes and essay writing, but also social activism, student-led lectures, and personal projects such as educational games. Arguably, the development of a student’s understanding of current affairs using a philosophical foundation is a much, much more effective tool for nurturing growth in contrasted with the fast-paced, soulless style of information cramming that so many students have become desensitized to.

General education is not solely about studying the past – it is about using that knowledge to apply to the present and enable the future. Integrating this GE pathway in tandem with existing courses would allow for greater degrees of student engagement in the conversation around current affairs, enabling a further personal development in the intellectual exchange of opinions and positions. Indeed, as Martin Luther King Jr. says: “Intelligence plus character – that is the goal of true education.”

The Verdict
Naturally, our current GE system does a good number of things right. It teaches students the basic thought processes behind the analysis of curiosities past humans have strived to explain – attempting to break down the evolution of such processes through time. Furthermore, the GE courses offered by individual colleges have briefly introduce students to personal well-being, university life, current affairs, and historical development.

Yet to the best of my knowledge, when a student is presented with the opportunity to choose between graded and P/F, most will choose the latter when it comes to General Education, joining a Zoom meeting just enough times to earn a passing mark. While it is at a student’s loss when they choose to not absorb lecture content, it is also partially the course’s responsibility to actively engage and interest its participants in discussion. As I suggested previously – and I will accentuate again – the role of general education is not to cram information, but to enable continued character development and intellectual growth.

General education is significant to the development of a student as earth is to the growth of a plant. So will GE balance its nutrients, or will it end up drowning students in just one? The ultimate answer to this question will rest on the continued evolution of the GE curriculum. 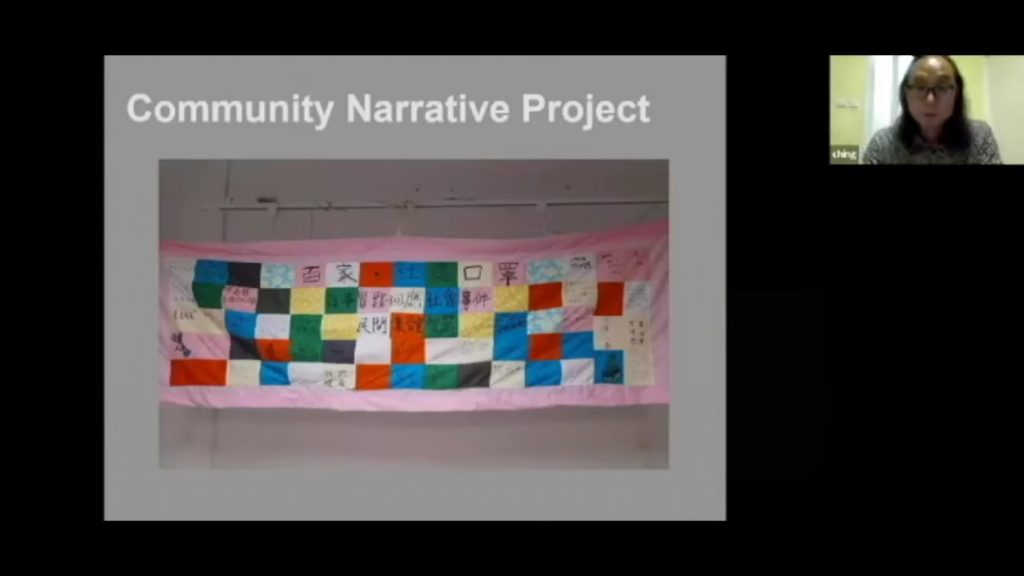 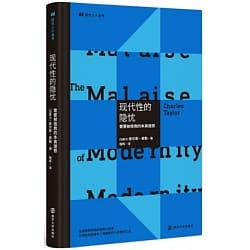 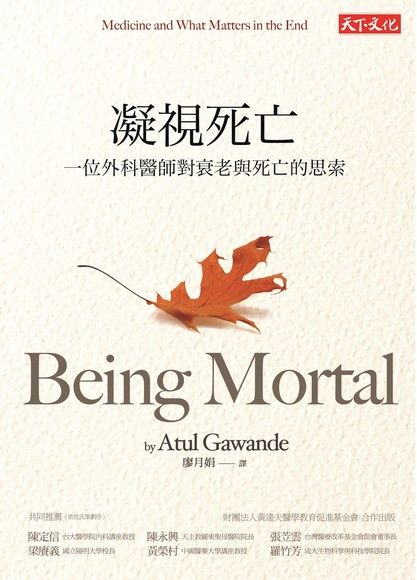